Situational awareness is important for effective decision making and performance in any complex and dynamic environment. The term has been utilized throughout dynamic and harsh usage environments that require strict human control.

What is Situational Awareness?

A general, widely applicable definition describes situational awareness as “the perception of the elements in the environment within a volume of time and space, the comprehension of their meaning and the projection of their status in the near future”.  A simpler definition is “knowing what is going on around us”.

However, a human perception in a highly demanding situation is very limited and thus rarely enough. Technology plays a critical and significant role in enhancing situational awareness.

Technologies Enhancing Situational Awareness Now and in the Future


(Internet of Things) describes a network of devices that transfer of data from sensors, software and technologies to connect and exchange data with other devices and systems over the internet. IoT technology is crucial for situational awareness purposes because of the potential to reduce decision making time. IoT devices can transfer metrics relevant for situational awareness.

Sensors are in integral part of IoT. Remote sensors such as drones, output valuable information and if they are connected to a network, they can share data with other connected devices and management systems. CBRN sensor on the other hand can provide information on potentially hazardous circumstances in respective operational area. These are just two examples of various data sources utilizing MC-IOT (IoMT).

In the defense industry IoT (sometimes referred toas IoMT Internet of Military Things) is exercised in reconnaissance, surveillance, and other combat-related objectives. It involves the use of sensors, munitions, vehicles, robots, human-wearable biometrics, and other smart technology that is relevant on the battlefield.


Edge Computing is according to Nima Negahban, CTO of Kinetica, "Edge Computing is data analysis that takes place on a device in real-time”.  In other words, edge computing means running fewer processes in the cloud and moving those processes to local places, such as on a user’s computer, an IoT device, or an edge server. Bringing computation to the network’s edge minimizes the amount of long-distance communication that has to happen between a user and server.

By moving information closer to the user, edge computing enables data processing to occur out in the field and function in locations with limited connectivity. This decreases the amount of time data can be processed contributing to faster decision making, shortening the OODA loop. Information is provided in real-time, since data is being processed as it is generated. Teams both in the field and, further up in the command chain, can make decision based on real-time and the most relevant data.

Public safety agencies are increasingly turning to mobile solutions due to the rapid development of mobile technology and capabilities provided by 4G and 5G development. In addition to technological developments the need to transfer various types of data such images and videos is rising to an increasing degree within for example public safety and military operations. This results to higher demands for communication networks to deliver this data in a fast and secure way.

Savox Information System is a topological system architecture which is designed to build up situational awareness during mission critical operations by creating a network of devices, computers and human resources and technology that exchange real-time information. It is used to provide a holistic view, a blueprint, of Savox and other companies offering in one, integrated system. Read more about the Savox Information System.

Importance of Tactical Hearing Protection in the Military 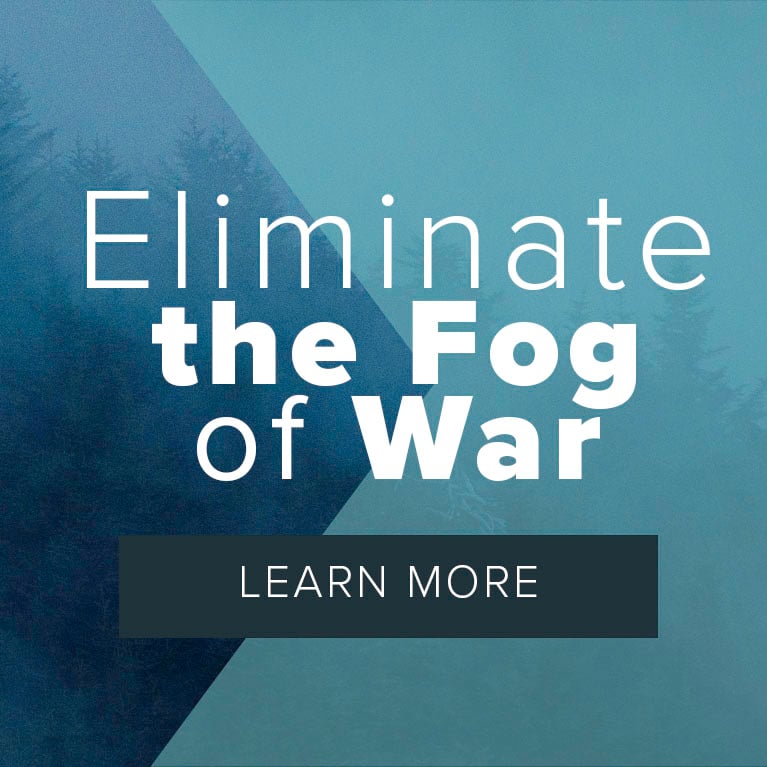