Savox Ventures in a New Collaboration in Omerta 6/12

Savox Communications ventured in a new type of collaboration this year as an official partner for the action-thriller Omerta 6/12. Savox collaborated in the international film production by providing products and systems to represent real-world tactical communications equipment in the film.

The movie is based on the bestselling novel Omerta 6/12 (WSOY 2006) by the renowned Finnish author Ilkka Remes. In the action-thriller The Finnish Independence Day celebrations at The Presidential Palace are interrupted by an attack where the states leadership is taken hostage and Max Tanner is called to salvage the situation. The film is directed by Aku Louhimies and starring Jasper Pääkkönen, Nanna Blondell ja Sverrir Gudnason. Omerta 6/12 is produced by the production company Cinematic and co-produced by Estonian Stellar Film. It is distributed by SF Studios, which is also responsible for the international sales of the film. The Finnish premiere was 19th of November 2021.

Savox Technology on the Big Screen

The collaboration included Savox tactical communications products and systems to be utilized as professional tactical equipment for the characters. The production team were looking for realistic, future oriented tactical communications equipment that represented innovation like the film itself. Through discussions with the production team, costume and set designers, Savox provided the following equipment to be featured in the film: 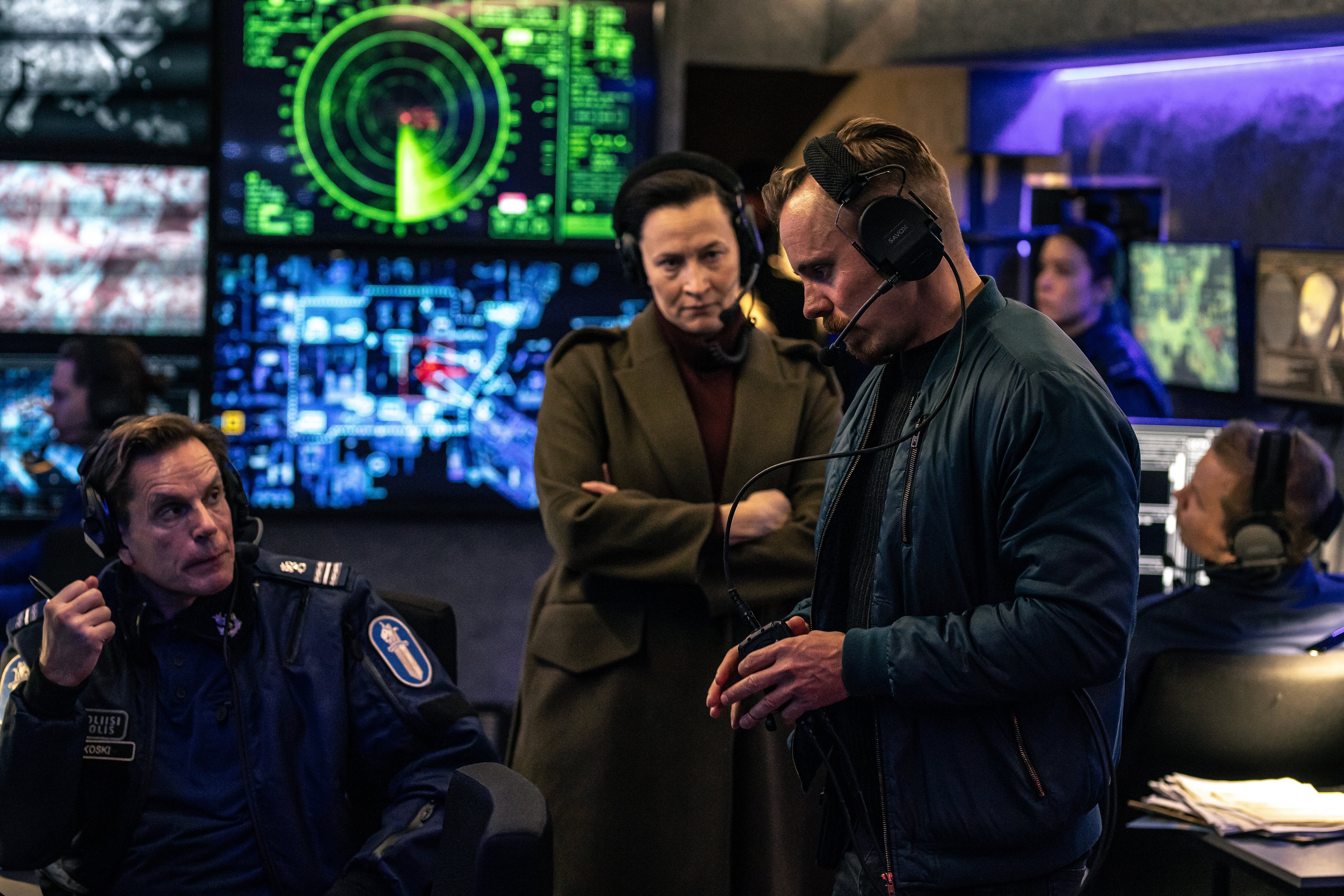 “Omerta is the largest movie production in the history of Finnish film industry. According to the movies genre in contains multiple action scenes. It was important for us that the elements that had an affect on the credibility of the scenes, and also influenced the actor’s performance, were correct. Savox had a major part in this,” says the films Executive Producer Sara Norberg.

The collaboration began with the need for tactical communications equipment, however during the cooperation meetings it was soon realized that the films aspirations were directly inline with Savox values. Savox values are innovation, perseverance, collaboration, and trust. The movie represents all of these: during the production, future aspirations, and final outcome.

”When we began building our cooperation with Savox we learned a lot about the company’s functions and professionalism, which inspired us to expand our collaboration on the big screen. This is what cooperation is at its best,” finalizes Sara Norberg. Savox Communications is a global provider of communication solutions for safety and security, tactical and defense and industrial markets. Savox core mission is to save lives, protect people and property by providing the best communication technology solutions for professionals working in demanding environments.

Omerta 6/12 is produced by the production company Cinematic and co-produced by Estonian Stellar Film. It is distributed by SF Studios, which is also responsible for the international sales of the film. The Finnish premiere is 16th of November 2021 and will later be released as a four-part television series featuring C More. Other funders of the project are the Finnish Film Foundation, Business Finland - Audiovisual Production Incentive, Film Estonia Cash Rebate, Ida-Viru Film Fund and Tartu Film Fund. The film’s main partners are Gigantti, HP, Icepeak and Kotipizza, and the official partners are BMW, Savox Communications, Arctic Blue Beverages and WSOY.

Subcribe to our blog

Be among the first of your peers to hear about the new products and solutions from Savox.